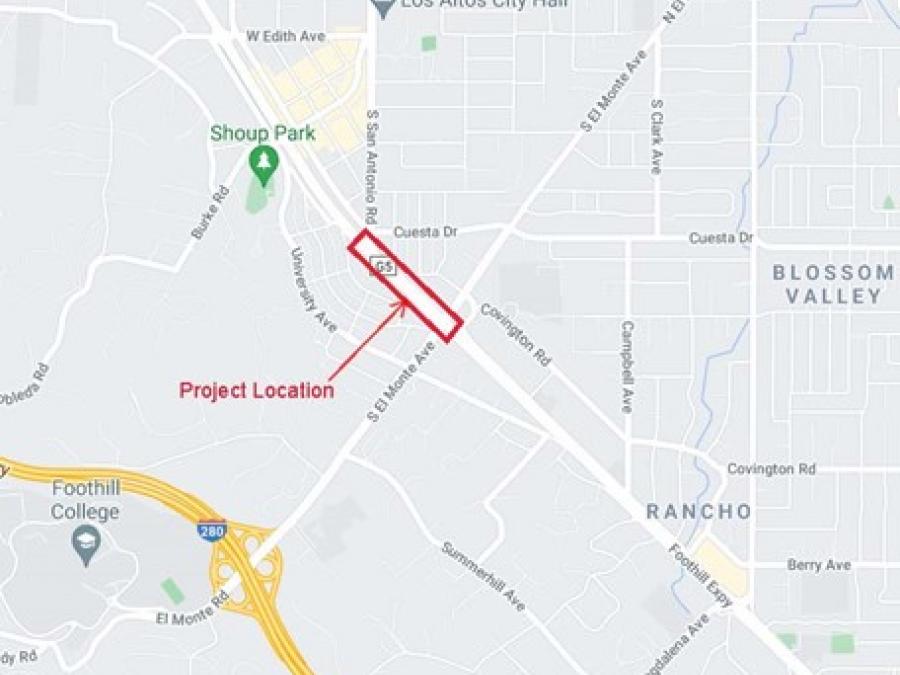 Get Involved
Contact Project Manager via email at [email protected]

A meeting was held on February 28, 2018 to present the updated plans.

A community me​eting was held on June 29,  2017 to present an overview of the concepts and receive​ feedback.